ArtisteBooking.com allows you to easily search, contact and book world-class performers and artiste. You can Start your search or contact us today. Before you know it, you’ll be receiving the best artiste solution delivered right to your inbox. Are you a performer or party professional looking to get more events? Visit our sign-up page or contact our team with any questions.

Shweta Tiwari ( born 4 October 1980 in Pratapgarh, Uttar Pradesh), Shweta Tiwari is an Indian film and television actress. She gained popularity for her role of Prerna in the television serial Kasautii Zindagii Kay that used to be aired on an Indian television channel STAR Plus. Shweta has also appeared in films in Bollywood and Bhojpuri cinema. She has played supporting roles in Madhoshi (2004), Abrakadabra and Benny And Babloo (2010). She also appeared in the Bhojpuri film Hamar Sayian Hindustani along with her ex-husband Raja Chaudhary. 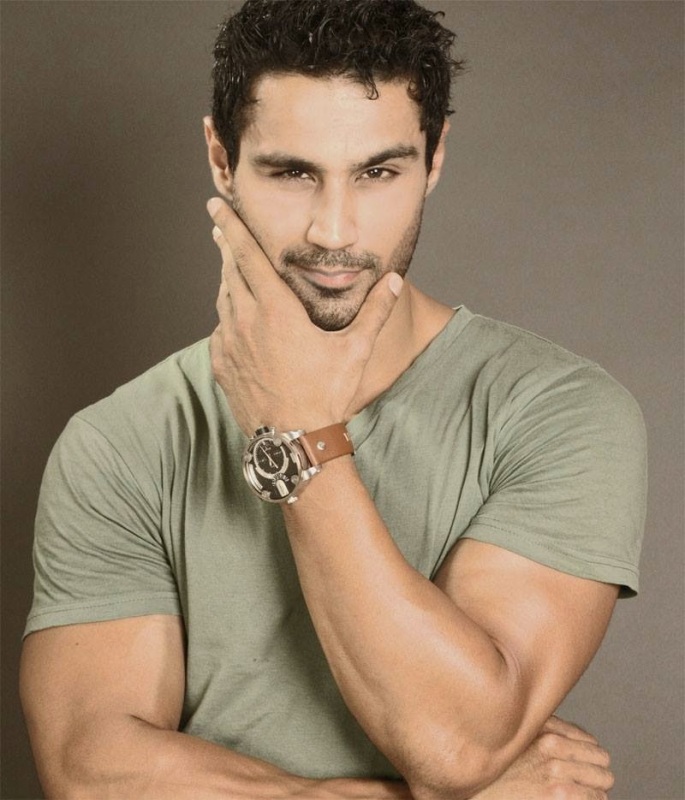